Daniel has professional experience in both the private and public sectors. In the former, he worked in banking and finance, management, market research, training and International nongovernmental organization leadership; in the latter, his experience is concentrated in communications, government liaison, and business process design. Outside his home country, Daniel has lived and worked in Afghanistan, the Czech Republic, Iraq and Norway. His interest in transparency, accountability and the fight against corruption arose from his work in law enforcement in Iraq under the adverse circumstances of conflict prevailing there at the time. These interests were furthered during his time at USAID subsequently in Afghanistan, where he worked in support of the establishment of the Afghanistan Public Protection Force, a security-related state-owned enterprise. Immediately before joining Integrity Watch Afghanistan (IWA), Daniel worked at the United States Agency for International Development (USAID), most recently in its Bureau for Policy, Planning and Learning. Before that assignment he served in USAID’s Executive Secretariat and in the Office for Afghanistan and Pakistan Affairs. Dan is known as the Anti-Corruption guy!

Daniel holds an MSc in Business Administration from the University of Agder in Norway, where he wrote his thesis on the effects of-corruption on education in developing countries. Daniel was also a “first responder” at the site of the World Trade Center in New York in the immediate aftermath of the terrorist attacks there on 11 September 2001.

In the BIED Society Daniel hopes to provide the leadership needed to steer the BIED Society toward successfully achieving the aim of exploring and sharing a new wave of thinking about, and interacting around, Behavioral Economics and Development Economics using the BIED Growth Path Model. Leveraging his not for profit leadership and cross sector experience Daniel intends to involve more Fellows, stakeholders and enthusiasts in this exciting new movement allowing the effects of this new understanding to have their greatest impact.

Still time to become a Fellow with the BIED Society

The Fellowship starts April 12-15 with a cruise from Ft Lauderdale to the Bahamas and back. Join a writing tiger team and work through some important topics. The commitment is two conferences in 2015 and the experience is rewarding. Visit www.biedsociety.com to learn more. Interviews are being held this week, write chairman@biedsociety.com.

NATO: An Alliance for the 21st Century

NATO: An Alliance for the 21st Century

I am a passionate and proud member of the BIED Society hoping to expand my knowledge in International affairs. For five years I’ve lived ...
15Write a comment

The BIED Society would like to welcome Mr. Justin Spusta-Security Specialist in Forensic Psychology.

The BIED Society would like to welcome Ms. Jasmine Wilkens- Counter Terrorism Specialist.

International Affairs Academy, Document of the Day - Free Professional Development Review of “Strategic Concept For the Defence and Secur...
26Write a comment 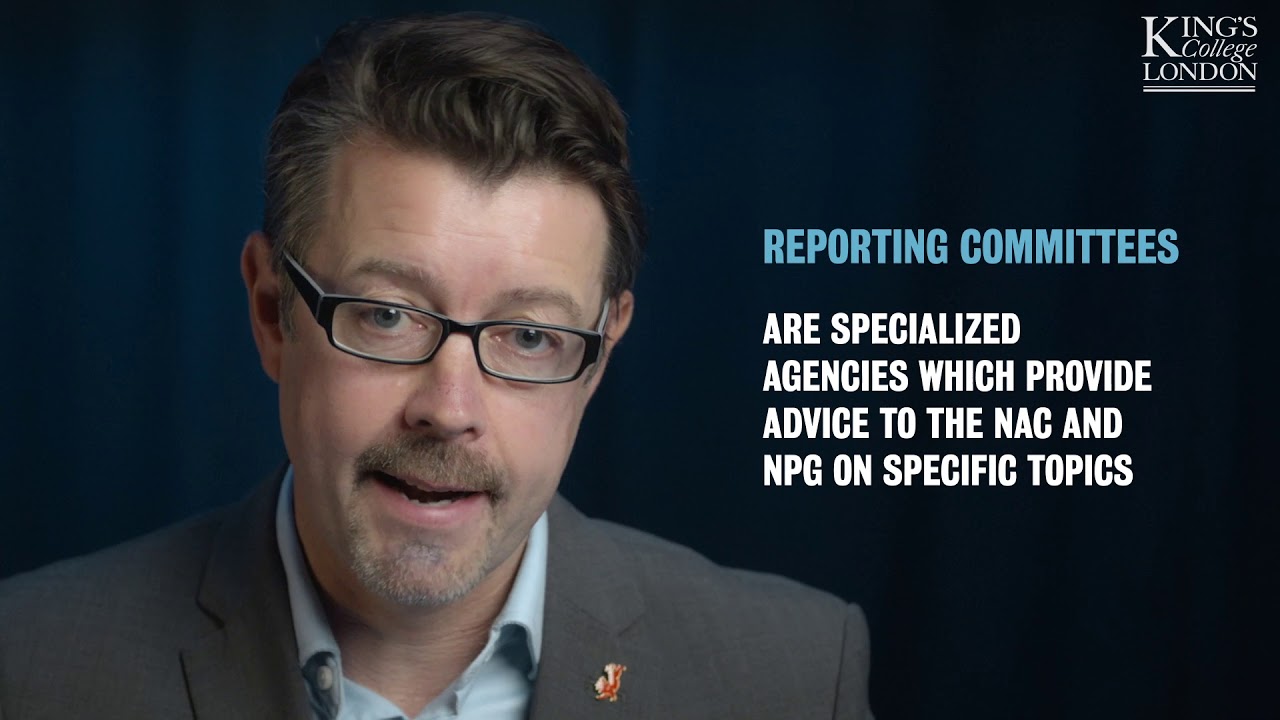 NATO: The Declaration of Alliance Security (2009)

NATO: The Alliance's Strategic Concept in 1999